Patients suffering from life-threatening mental illnesses can now legally be treated with the psychedelic drug psilocybin in Canada. This is a massive step in the psychedelic realm and a fascinating one at that. So let’s dig in and learn more!

What to know about psilocybin

Psilocybin is a hallucinogenic compound found in “magic” mushrooms, which can help treat depression, among other mental health struggles. The mushrooms are somewhat easy to grow and are not costly to produce. However, researchers need to source their psilocybin from regulated labs to ensure consistency in chemical composition and dosage instead of relying on natural products that vary drastically in their composition. This enables treatments to be controlled and ensures that clinicians know how much psilocybin they are prescribing, how long it takes to kick in, and that their sample does not contain any other chemicals. 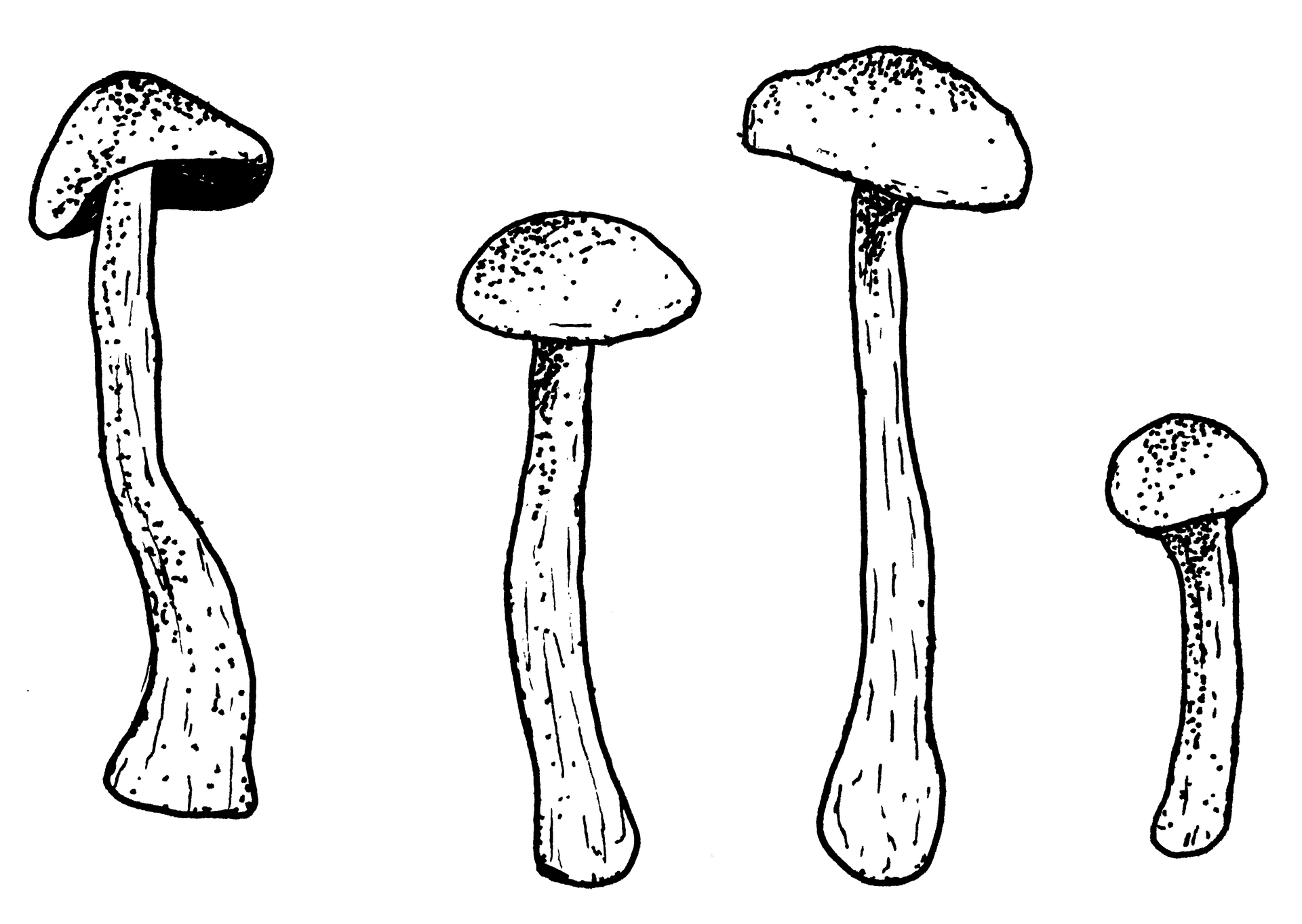 The use of psilocybin mushrooms has been around for thousands of years, and we may never know the full scope of the background of magic mushrooms and their influence across ancient societies.

It wasn’t until 1955 that Gordon Wasson and Allan Richardson, a banker and photographer from New York, first went to Oaxaca, Mexico looking for the elusive magic mushroom after reading about it. While there, they met and were led through a mushroom ceremony by a kind Mazatec healer, or curandero, called María Sabina. Thanks to this ceremony, the Western world got its first insight into the magic of psilocybin.
‍
In the 1960s, Wasson returned to Oaxaca with Swiss scientist Albert Hofmann, the first person to synthesize LSD and the first person to isolate and synthesize psilocybin. While there, Sabina tried one of Hofmann’s psilocybin pills and confirmed that the pills “had the same spirit as the mushrooms themselves,” demonstrating that they had successfully synthesized psilocybin, which is much better for research and therapy.

How is psilocybin used in medical research and treatment?

Scientists have been studying the potential benefits of psychedelic mushrooms for those with severe or treatment-resistant depression, post-traumatic stress disorder (PTSD), addiction, attachment anxiety, and more, with promising results.
However, instead of being fed caps or stems of the mushroom, participants in clinical trials such as those at John Hopkins University and Imperial College London take synthetic psilocybin. 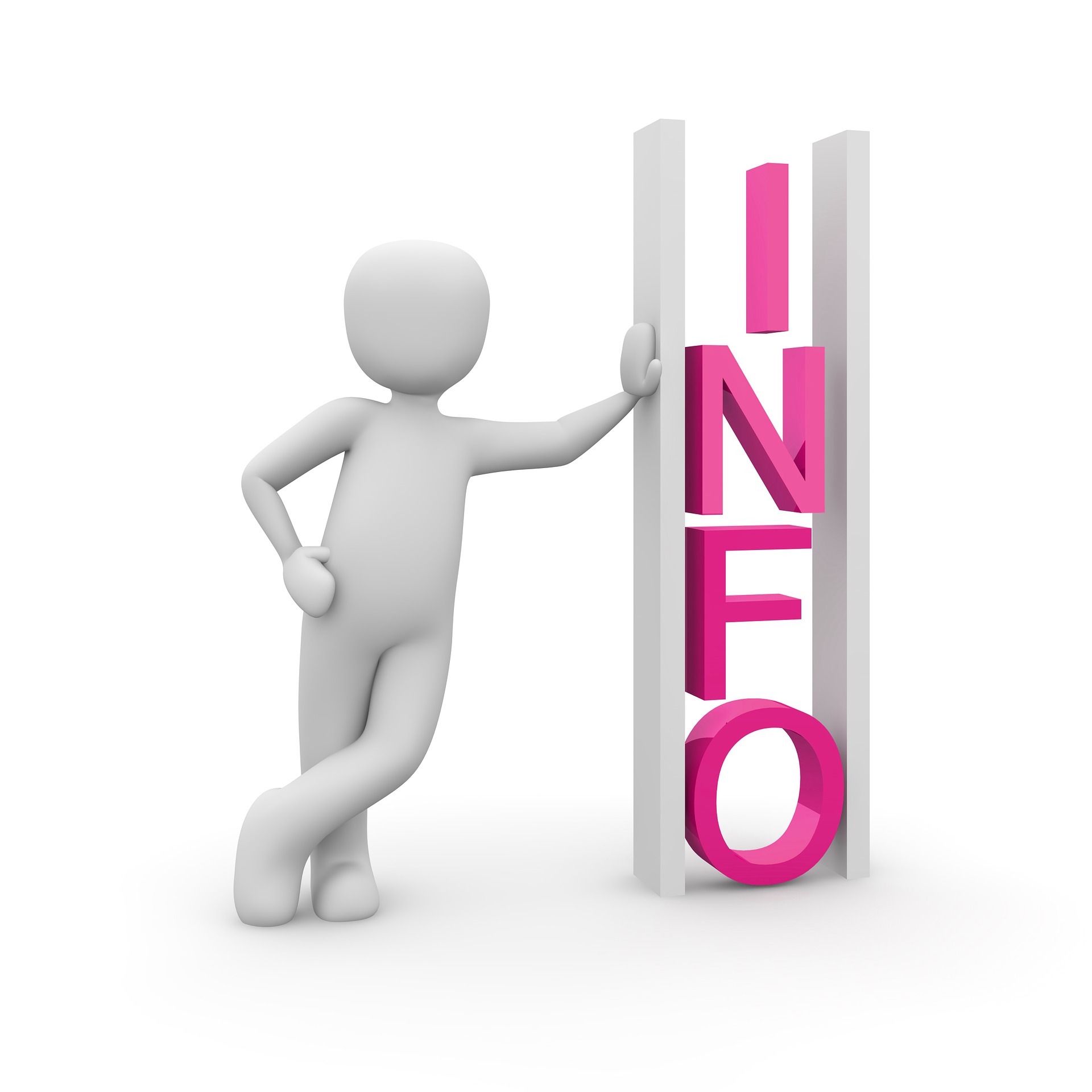 Synthetic psilocybin: leaving behind the mushrooms and keeping the "magic" 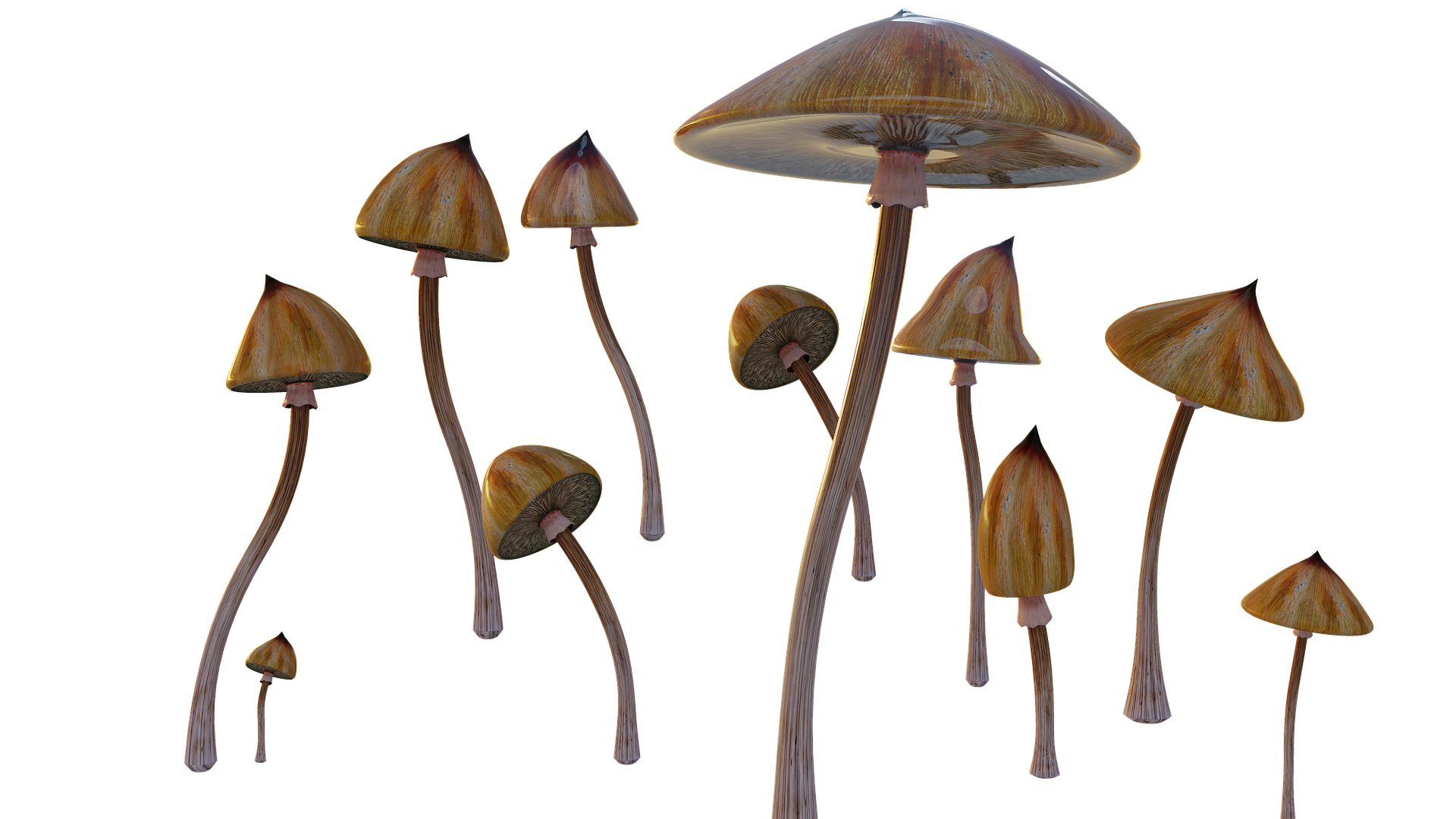 ‍Ever since Hofmann successfully synthesized psilocybin in a lab in the sixties, people have been trying to replicate it themselves and have done so recently with great success. This makes it easier to trial the psychedelic drug for various treatments because the dosage can be carefully controlled and monitored.
As psilocybin gets closer to becoming a mainstream drug, “magic” mushrooms are leaving behind their psychedelic, groovy past and entering the world of for-profit pharmaceuticals.
‍
There are currently two major players in synthetic psilocybin.

Compass Pathways is a for-profit organization based in London. However, it began life in 2015 as a non-profit to support research and development of psilocybin therapy for those with end-of-life anxiety. Currently, the organization is carrying out the largest clinical trial in the history of psilocybin therapy, COMP360, by conducting a phase 2 study to “assess the safety and tolerability of COMP360 psilocybin therapy in post-traumatic stress disorder.”
‍
Despite being their only therapy in the pipeline, COMP360 is one of the most advanced of all the psychedelic drugs in development, with the exciting potential to reach late-stage clinical testing in the foreseeable future.
‍
Knowing that the benefits of COMP360 are likely not limited to post-traumatic stress disorder, Compass Pathways has plans to partner with two research hospitals and institutions in London to explore the use of psilocybin therapy to treat other diseases, including anorexia nervosa. Over in the USA, the Aquilino Cancer Center in Maryland is investigating the use of COMP360 in treating cancer.

The Usona Institute is a non-profit based in the United States and funded by investors and donors. Despite having its own process for making psilocybin, the organization has chosen not to apply for any patents.
What makes Usona so unique is that it makes psilocybin available to any scientist qualified to work with the drug. Therefore, researchers who want to conduct controlled experiments using the psychedelic simply need to apply to receive psilocybin capsules and the matching placebos for free. By offering free synthetic psilocybin to researchers, Usona is encouraging more widespread research into the drug’s benefits. As Usona’s director of clinical and translational research, Chuck Raison, told Vice, “We support the open dissemination of knowledge and materials in the synthetic realm.”
‍
As an increasing number of organizations dedicated to the clinical use of psilocybin appear and Compass and Usona’s trials enter the second of three phases for FDA approval, the competition to invent and patent different ways to produce psilocybin will grow. With that comes an increasing number of people attempting to discover more efficient and cost-effective strategies.

All in all, it makes for an exciting time for innovation and progress within the mental health field.

What does this all mean?

Ultimately psilocybin from a mushroom or a lab-made pill is the same and should have the same physical and therapeutic effects. However, with the increase of synthetic psilocybin and its controlled use in clinical studies, researchers can now spend more time learning about the drug and how to use it therapeutically instead of worrying about quality control.

Thank you! Your submission has been received!
Oops! Something went wrong while submitting the form.
More articles

The information in this Report is for informational and educational purposes only. It is not intended for direct diagnostic use or medical decision-making. Individuals should not change their health behavior solely on the basis of information contained on this website. If you have questions about the information contained on this website, please see a health care professional. 23andme,  ancetsry DNA and all trademarks, service marks and company names are the property of their respective owners. Phenocopy LLC is not affiliated with 23andme or ancestry DNA.
‍
*This product provides only a preliminary analytical result. An independent, clinically validated test must be used in connection with the medical trait in question.Limitations: This product analyzes certain genetic variants associated with  how quickly a medication is metabolized in the body. This product does not query all possible alleles associated with drug metabolism. Results may change as research advances and permit us to better understand what these genetic variations mean for health. Numerous factors can affect response to a medicine, including gender, age, and diet. Not a diagnostic product. Contains data from dbSNP, ClinVar, 1000 genomes project, COSMIC, dbGaP, dbVAR, EGA and many other sources.

Warning: The software and technology components may be subject to United States
trade secret protection laws and the The Defend Trade Secrets Act.